The name Arco da Calheta comes from two elements. Firstly, arco (meaning arch) is a description of the semi-circular shape the hills form; Secondly da Calheta refers to the close proximity to the neighbouring civil parish of Calheta. This parish was one of the very first to be settled and subsequently farmed and is one of the wealthiest in artistic and patrimonial treasures. It was here that João Fernandes Andrade, known as João Fernandes do Arco settled at the end of the 15th century. He owned vast lands of wheat, sugar mills and slaves, and set up a home with a private chapel and chaplain. Arco da Calheta is mainly irrigated by a branch of the important Levada do Rabaçal and another known as Madre Grande, which has its origins in Paul da Serra. This parish’s confining limits are the civil parishes of Madalena do Mar, Canhas and Calheta. 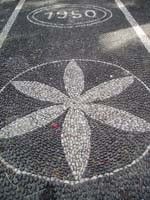 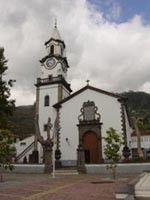 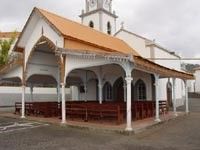 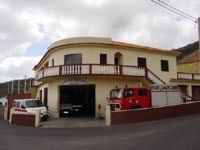 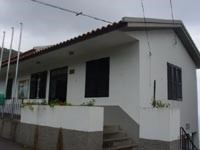 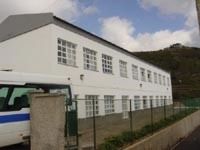 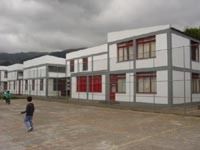 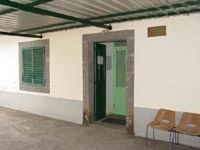 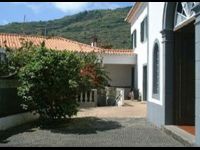 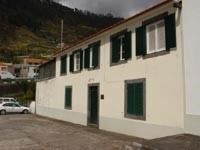 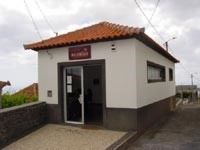 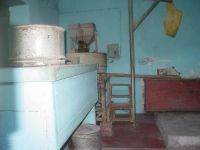